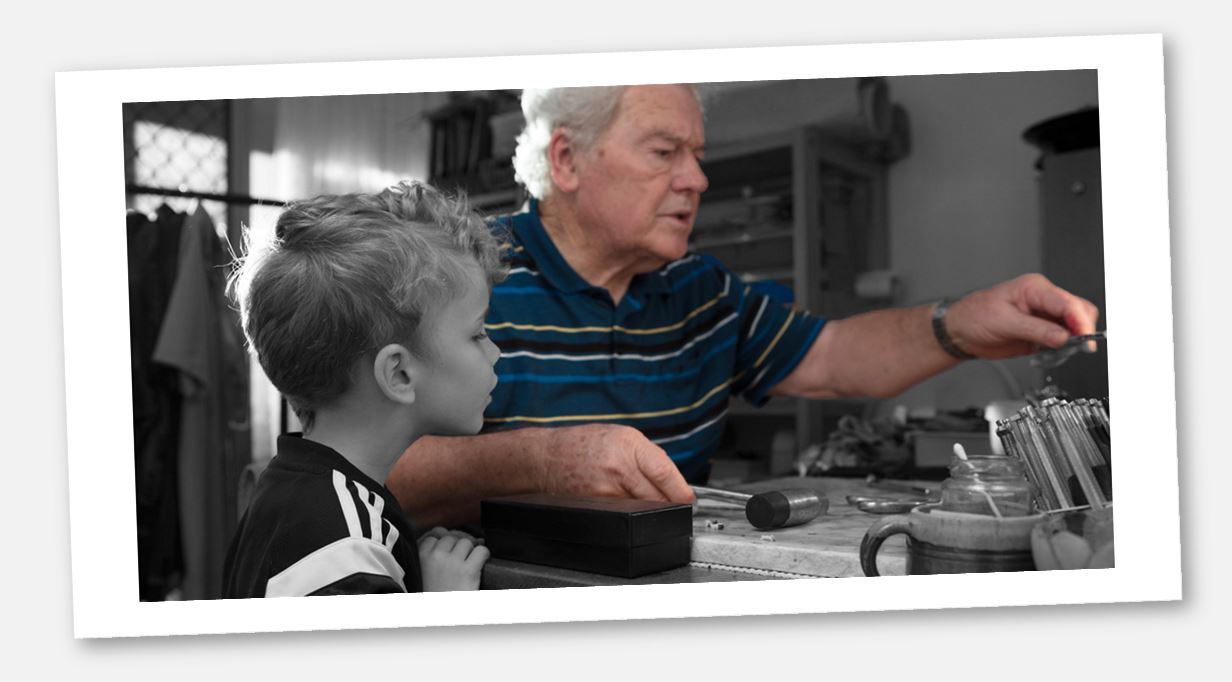 Colin Hazel has been a true legend and trailblazer in hydrogeology internationally. His influence on many of AGE’s hydrogeologists has been and will continue to be significant. As a tribute to him and with his family’s permission, we wanted to keep his notes on Groundwater Hydraulics in the public sphere and groundwater community. Colin originally presented his lecture notes at the Australian Water Resources Council’s Groundwater School, in Adelaide in 1973. The lecture notes were converted to metric units for use at the 1975 and subsequent Groundwater Schools. In 2009, the lecture notes were retyped and updated as Groundwater Hydraulics (June, 2009).  They will continue to be a valuable resource and important reference in the field of Hydrogeology.

Colin was also a co-author of the Australian Groundwater Handbook for Industry Use which was produced (in Draft) by Ian Acworth, Colin Hazel, Tony Laws and Charles Lawrence and was funded by the National Water Commission through its Raising National Water Standards Programme. 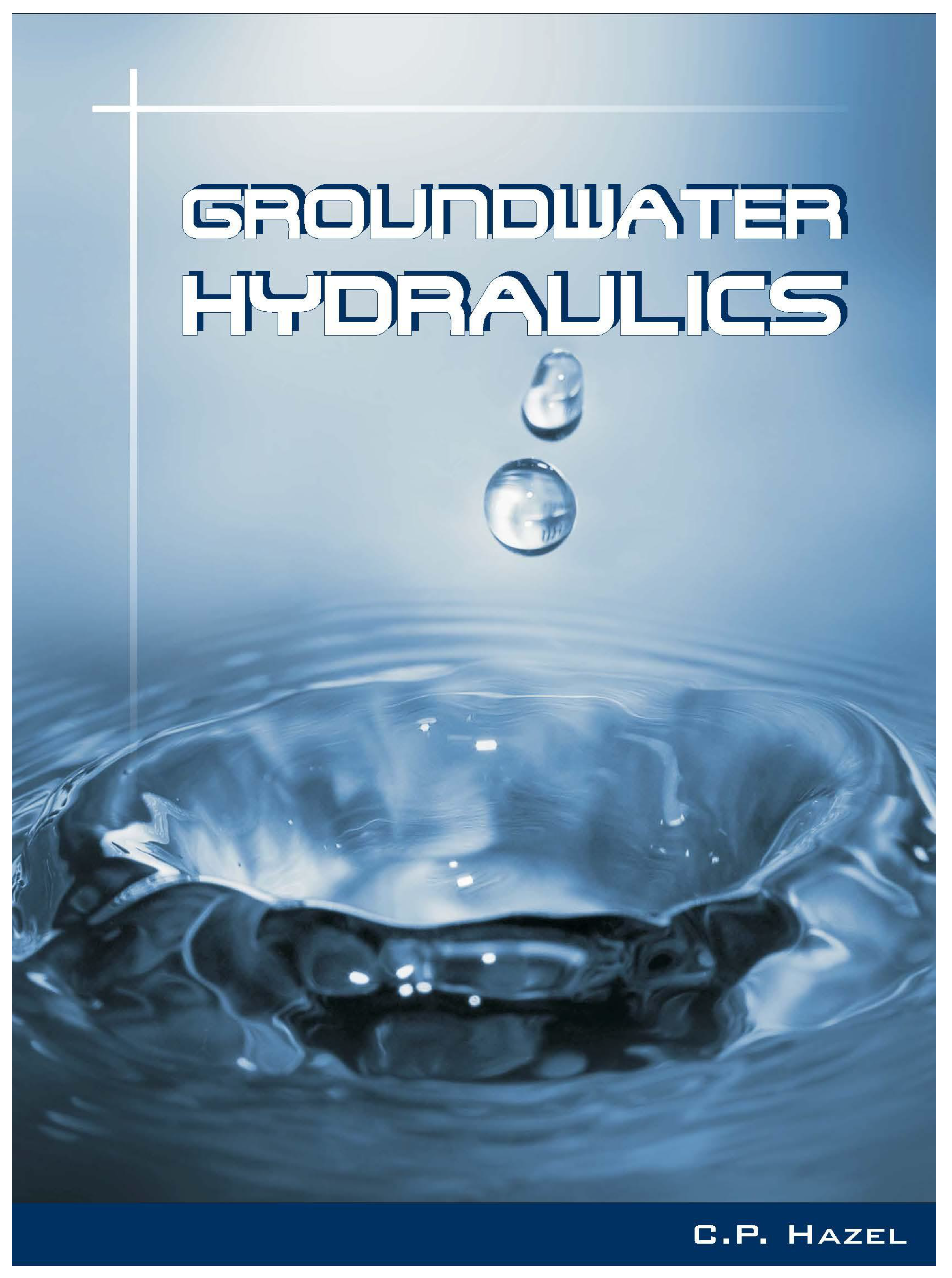 Colin Hazel has been a true legend and trailblazer in hydrogeology internationally. His influence on many of AGE’s hydrogeologists has been and will continue to be significant.

Equipped with a Master of Hydrogeology from the University of the Free State (UFS) in Bloemfontein, South Africa and over 20 years of hydrogeology experience, Pieter Labuschagne is a valuable addition to the AGE team. Since 1996, Pieter has worked as a hydrogeologist in private consulting for GHT Consulting Scientists, GCS Water & Environmental and for AngloGold Ashanti in the mining sector. This deep experience brings diverse stakeholder perspectives on the impacts of and effects of groundwater.