Developing a green energy project is highly complex. You need a partner who understands the intricacies of pumped hydro. With intimate knowledge in this area, our hydrogeology and hydrogeochemistry experts help manage your regulatory process.

Moving water from old infrastructure sites is a highly complex and involved process, you need a partner who understands the intricacies of these pumped hydro developments.

Our investigations and modelling help inform the design of hydroelectric schemes, supporting engineers and environmental regulators alike. Pumped hydro projects involve moving water from old sites, such as abandoned mine sites, that is often aggressive to your infrastructure. Water can be salty or acidic, changing the water balance and impacting water quality and quantity.

What is pumped hydro?

Pumped hydroelectricity is an increasingly useful energy storage option, allowing a flexible way to manage supply and demand of power. In standard hydroelectricity, water moves from a reservoir or river through rotating turbines, using gravity for propulsion. These turbines then produce electricity.

Pumped hydro operates on the same principle, and uses two dams, one higher than the other. The water is cycled, pumping water into the upper reservoir during off-peak hours or when excess energy is available, such as during the day with solar electricity. Potential energy is then stored and generated when it’s needed.

Pumped hydro can leverage price fluctuations. So, when electricity prices are cheap and demand is low, water in the low reservoir is pumped to the higher reservoir, where it is held until it is needed for generation. Alternatively, when both prices and demand are high, the water is released back into the lower reservoir, so this energy production is cheap and efficient, or profitable, if the power is being sold. Managing your compliance conditions to regulators is crucial to secure your license or approval for your pumped hydro project. The process often comes with myriad challenges and going through the approvals process is complicated.

Findings of impacts from our assessments and reports can not only affect your approvals and licensing process, they can also greatly affect the design of your project, your energy generation, turbine design and considerations for your remediation program. 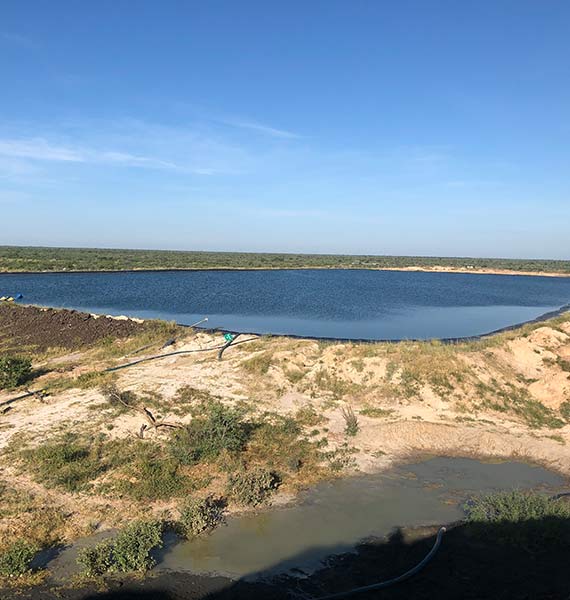 One of the main areas we work in is advising on legacy mining sites that are turning into green energy projects. This is a highly complex process and it is important to note that a mine will inherit any legacy issues even if it is a conversion of a pit into a hydroelectric scheme. Legacy issues may involve contamination waste areas, and need to manage environmental regulations and financial liabilities. The mine is still bound by legislation and your site is subject to the same scrutiny as an active mine site.

Our team has over two decades of expertise in mining, this experience means we have intimate knowledge of the legislative issues and requirements you may face to secure approvals and licensing. During our time working in the mining sector we’ve worked on a multitude of pumped hydro projects including the first pumped hydro project in Australia to reuse old mine pits – the high-profile Kidston pumped storage project.

We understand the various impacts and requirements involved with pumped hydro and the renewable energy it can create. If you’re looking for an expert partner with an ironclad reputation for excellence and a passion for informing compliance decisions, get in touch.